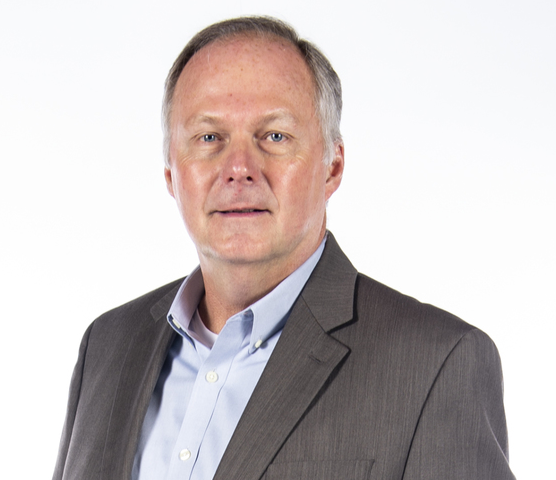 Foyto’s career in the nuclear industry began in the U.S. Navy, where he spent nearly nine years in the Naval Nuclear Propulsion Program. He came to the University of Missouri in 1987, earning a degree in computer engineering before beginning employment at the MU Research Reactor (MURR®). Now, as an associate director, he is responsible for the reactor’s safe, efficient and reliable operation.

Among other accomplishments, Foyto was the project lead in relicensing MURR® for another 20 years of operation. Additionally, as part of global nonproliferation efforts, he is the project and technical lead in converting the reactor from highly enriched uranium to low-enriched uranium fuel. Because of his vast experience in reactor operations, he has been selected to lead peer reviews of other research reactors.

Foyto’s position is demanding, but he takes a cue from his father, who came to the U.S. from Hungary and worked tirelessly to provide for the family. “My job is truly 24/7,” says Foyto, “but I would not have it any other way.”

Leslie Foyto is associate director in charge of reactor and facilities operations at the MU Research Reactor.