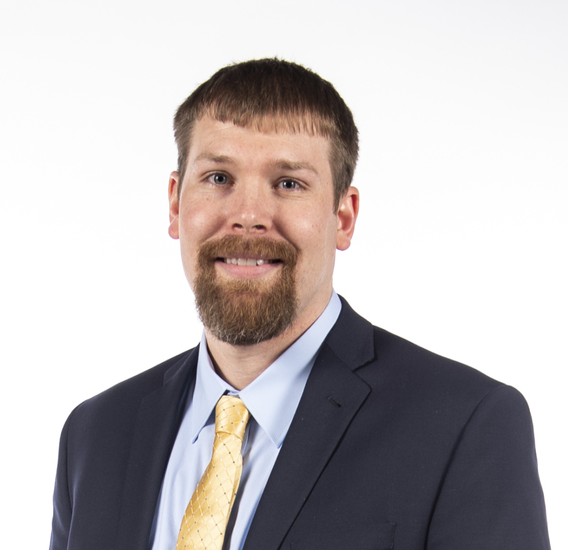 Daniel Doenges has safety in mind.

Before coming to the University of Missouri, Doenges’ experience included four years spent designing and overseeing construction of nuclear reactors for the U.S. Navy, as well as four years as a health physicist for Washington University in St. Louis, Barnes-Jewish Hospital, and St. Louis Children’s Hospital. Now at the MU Research Reactor (MURR), he manages a 25-person team devoted to radiation safety. Under his leadership, the group focuses on how to handle, dispose of, ship and shield radioactive material, as well as concerning itself with general laboratory safety.

MURR scientists are developing new technologies at a fast pace, which brings up new problems that Doenges and his team must troubleshoot on the fly — all while ensuring that both established and emerging work is performed within regulatory guidelines.

Despite the challenges, Doenges finds his work to be very rewarding. “This position allows me the ability to make an impact in a field that is providing lifesaving treatments for cancer and other illnesses,” he says.

Daniel Doenges is the health physics and safety manager for the MU Research Reactor.